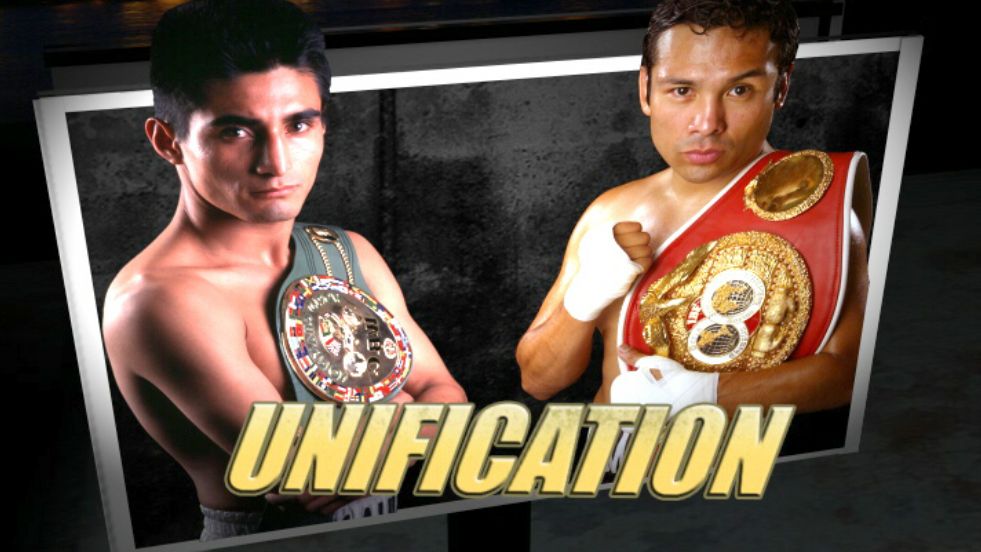 WBC Super Featherweight Champion Erik Morales annexes the IBF title held by Carlos Hernandez in a furious fight. After Morales nearly knocks Hernandez down at the bell to end the first round, both men take turns dropping their guard and daring the other to take a shot in the second. Fighting through a cut from an accidental head butt, Morales ultimately proves superior over twelve rounds, out slugging Hernandez for a convincing unanimous decision.

Create a 20 second Show Intro that would serve as an opening and bumps. Other elements such as lower thirds, transitions, bugs and end pages were part of the graphic package. 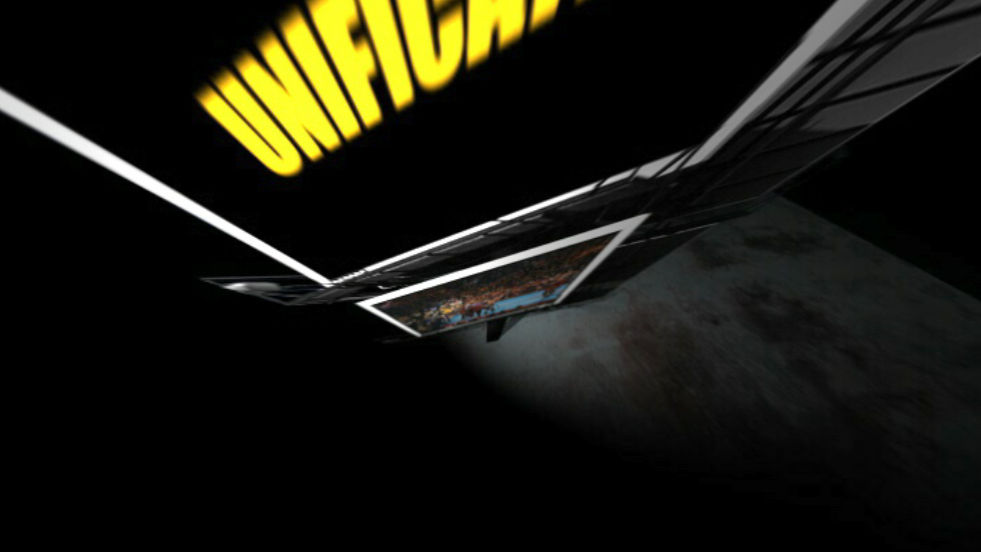 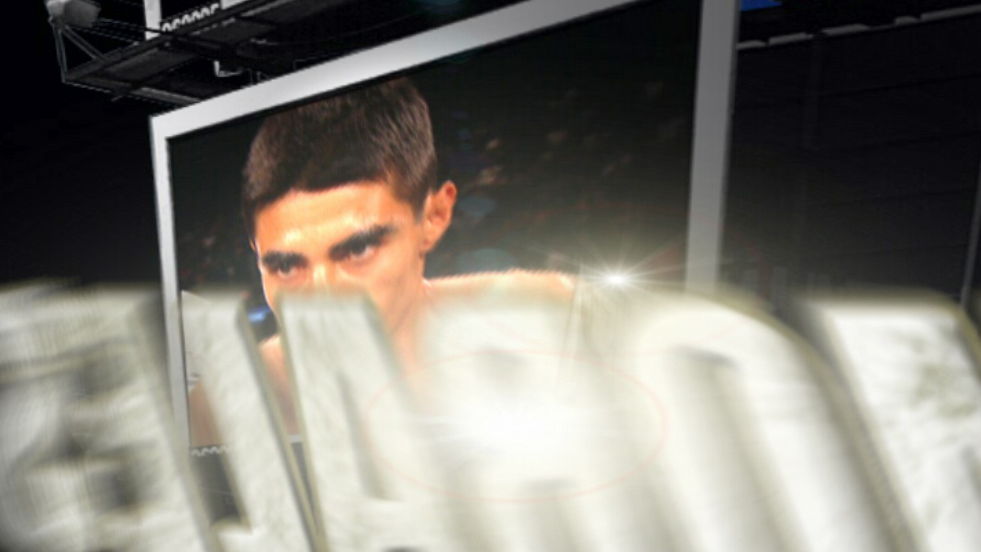 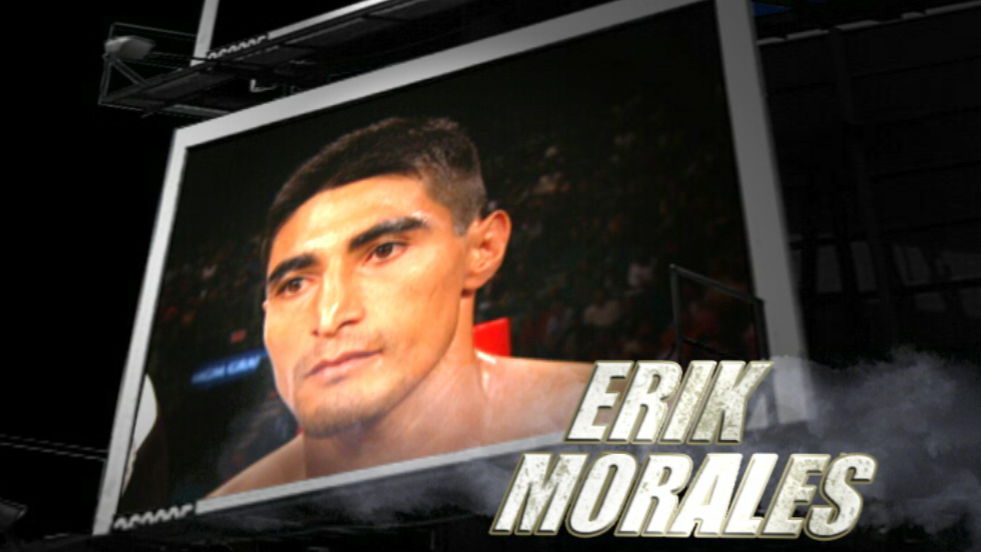 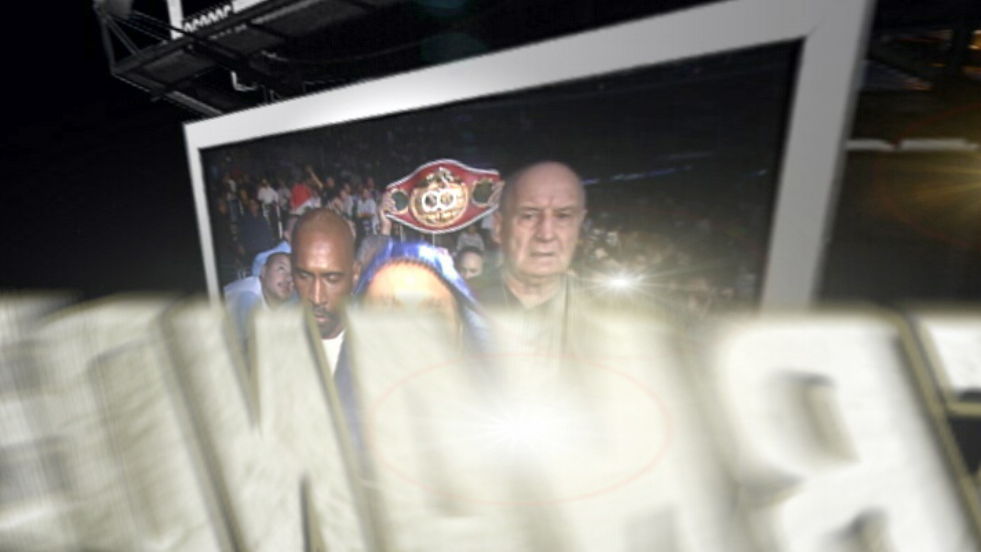 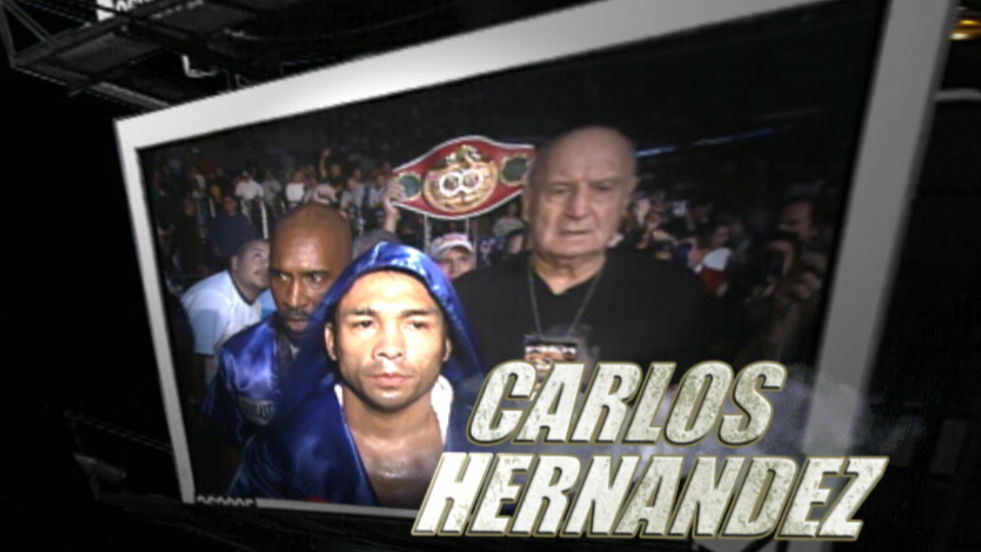