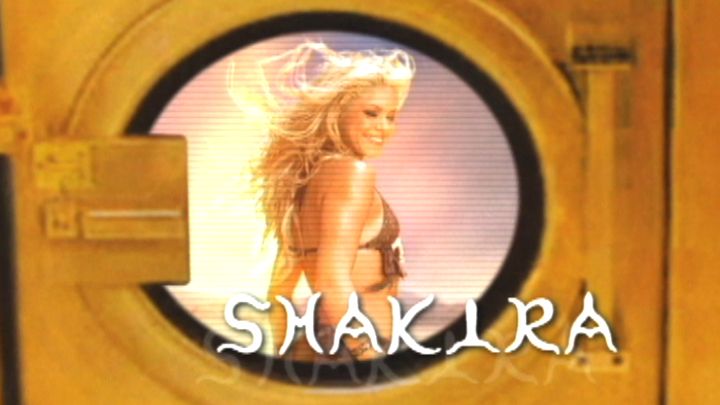 Laundry Service (Servicio de Lavandería) is the fifth studio album by Colombian singer-songwriter Shakira, globally released on 13 November 2001 by Epic Records. It is her first album to be primarily recorded in English. After the release of her fourth studio album Dónde Están los Ladrones?, which became a success in Latin America.

Create a television commercial to promote Shakira new album. The spot was release in selective markets targeting the latino community. 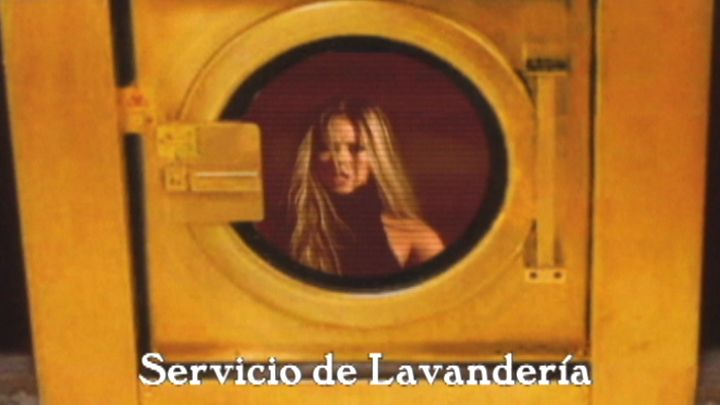 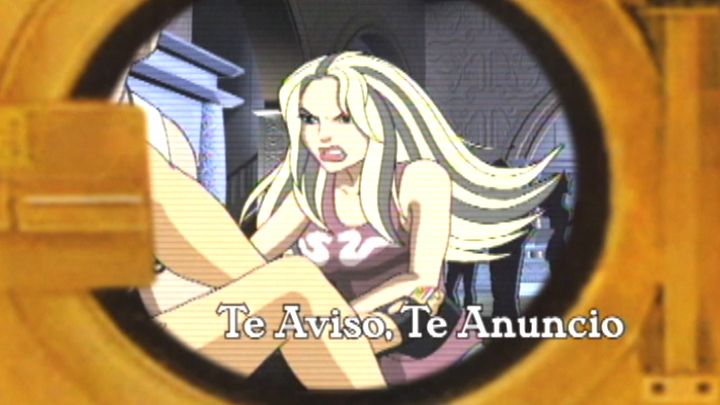 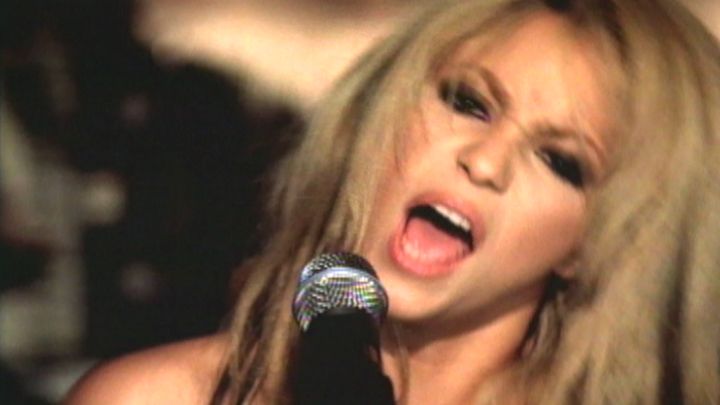 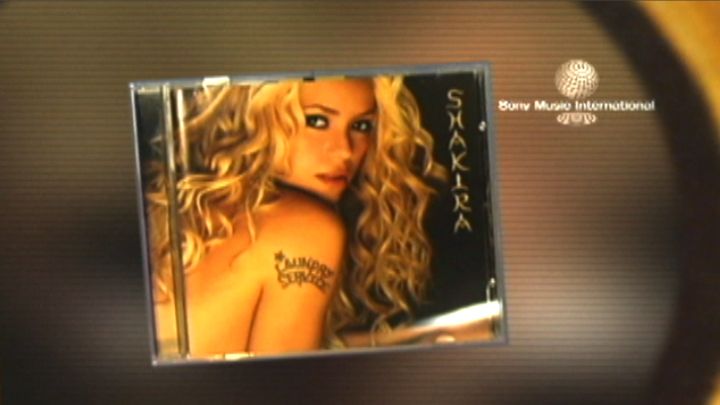