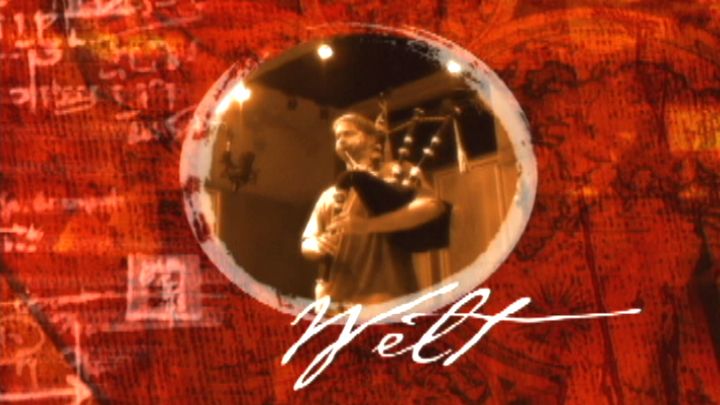 Mundo is an album by Rubén Blades, released in 2002 under the record label Sony Music Distribution. In 2003, the album earned Blades a Grammy Award for Best World Music Album and also received a Latin Grammy Award nomination for Album of the Year. 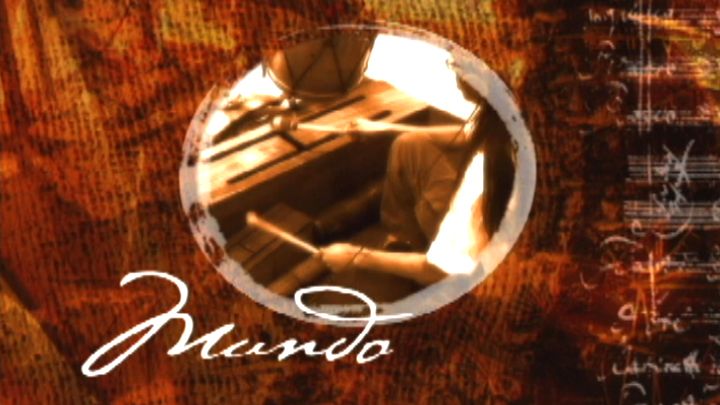 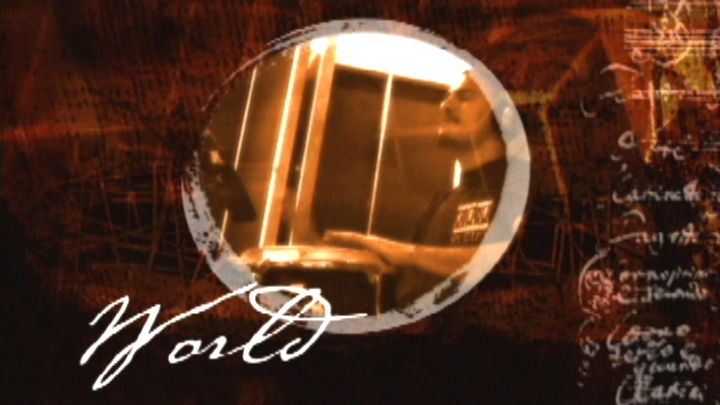 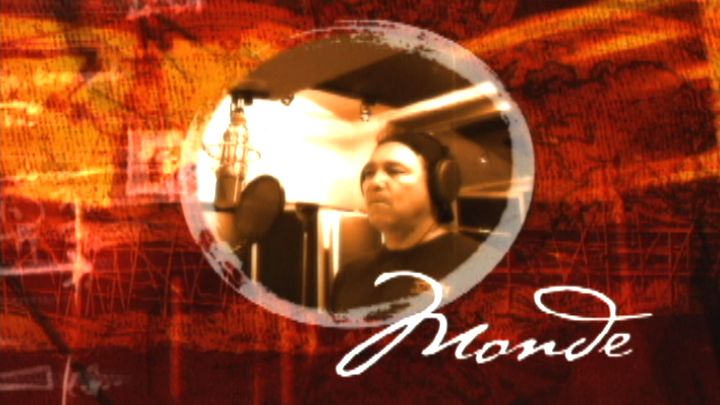 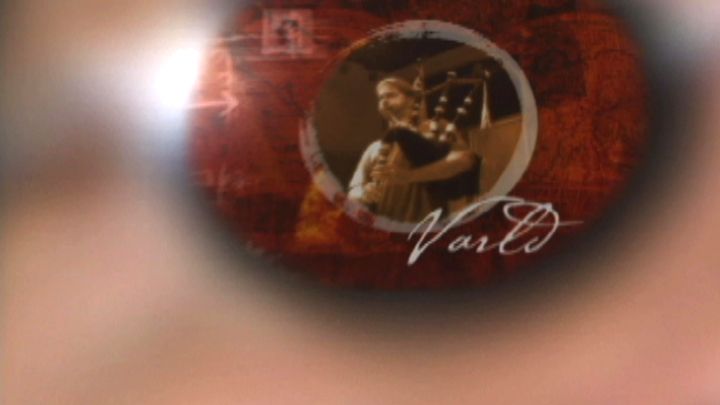 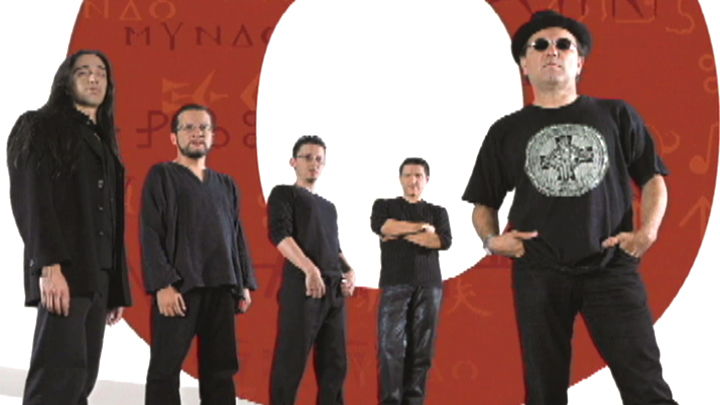