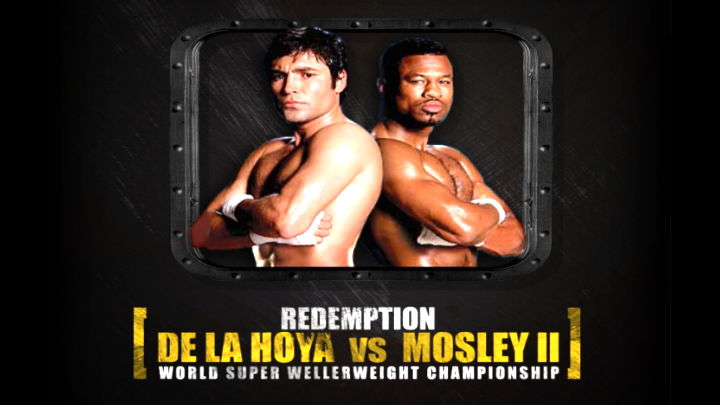 WBC and WBA Super Welterweight Champion Oscar De La Hoya looks to avenge one of his two defeats when he takes on Shane Mosley in a highly anticipated rematch. De La Hoya appears to out box and even out slug Mosley for the majority of the bout, including knocking the challenger’s mouthpiece out with a big left hook late in the fight, but loses a close and controversial unanimous decision on the scorecards.

Create a second Show Intro that would serve as an opening and bumps. Other elements such as lower thirds, transitions, bugs and end pages were part of the graphic package. 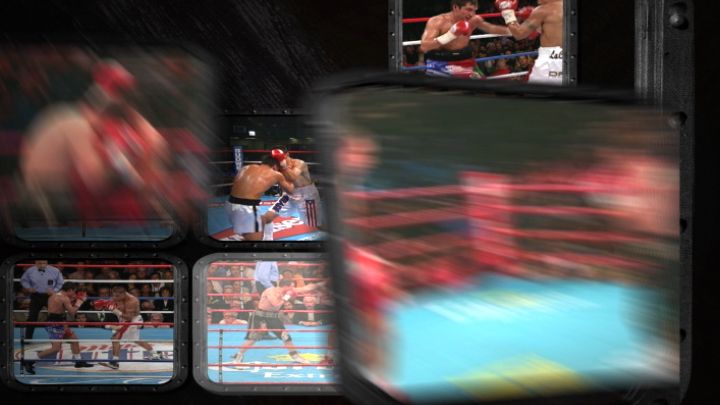 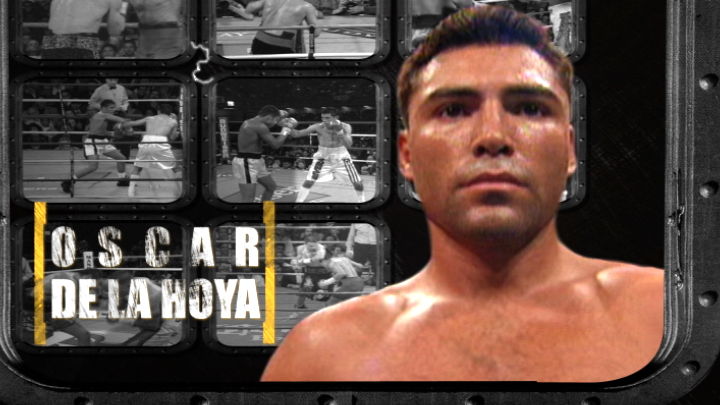 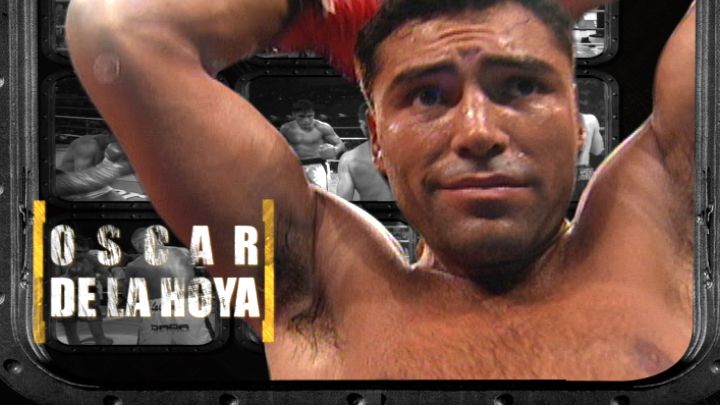 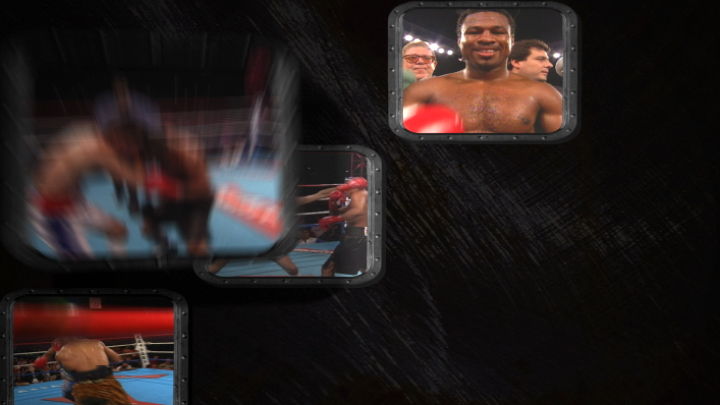 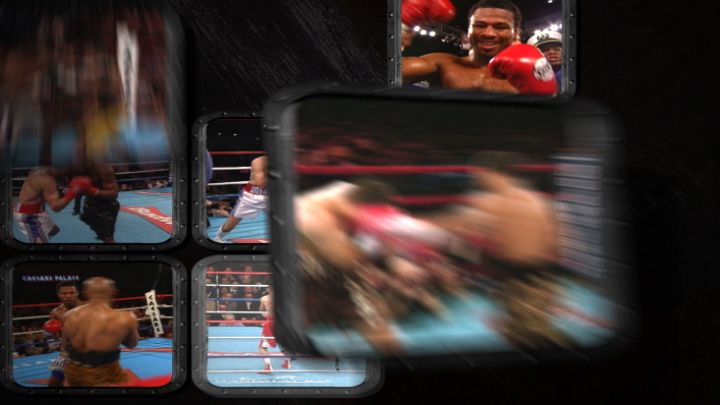 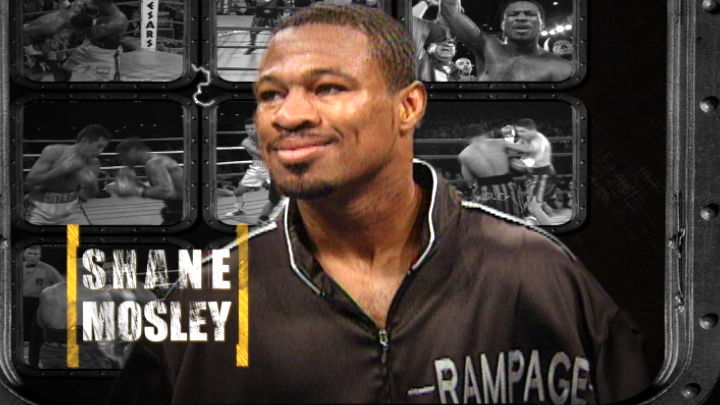 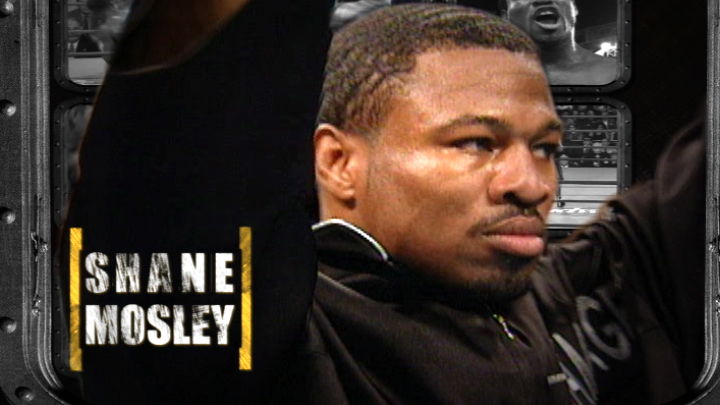