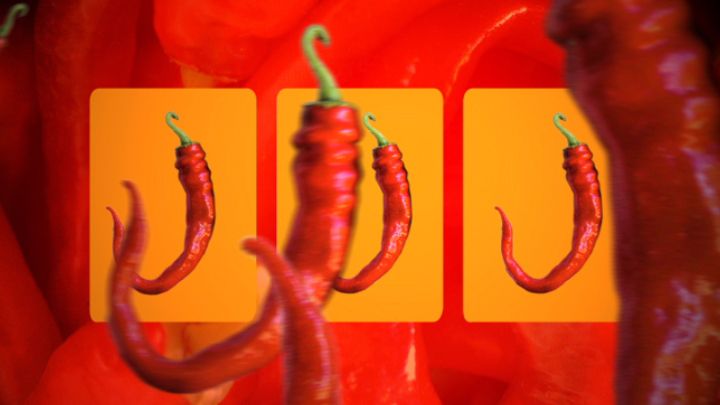 Ingrid Hoffmann (born April 10, 1965) is a Colombian-American television personality and restaurateur, who hosts the Food Network series Simply Delicioso and the Spanish-language cooking and lifestyle show Delicioso on Galavisión. Her cookbook, Simply Delicioso: A Collection of Everyday Recipes with a Latin Twist, was published on February 8, 2008 by Clarkson Potter.

Create a 25 second Show Intro that would serve as an opening and bumps. Other elements such as lower thirds, transitions, bugs and end pages were part of the graphic package. 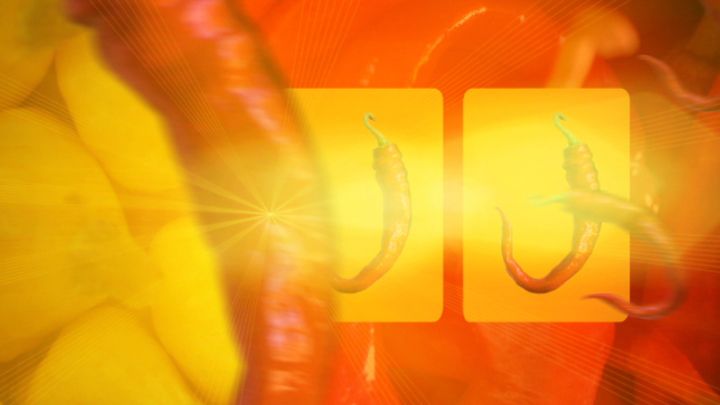 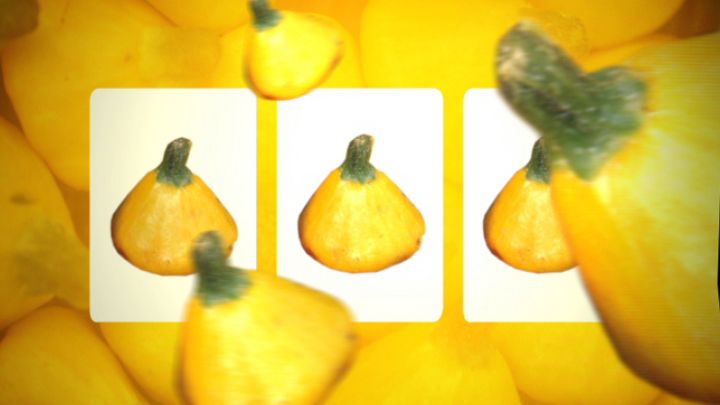 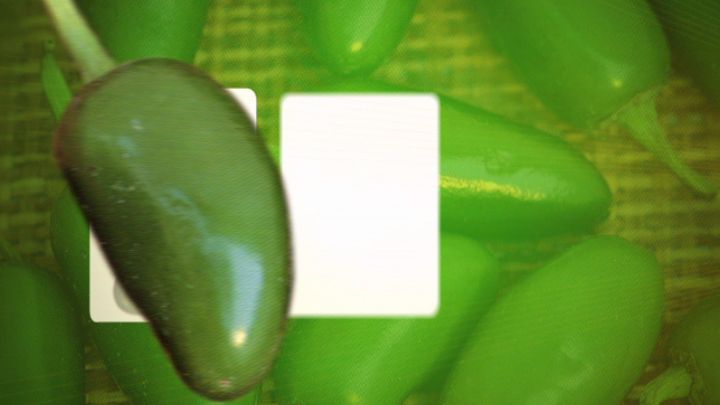 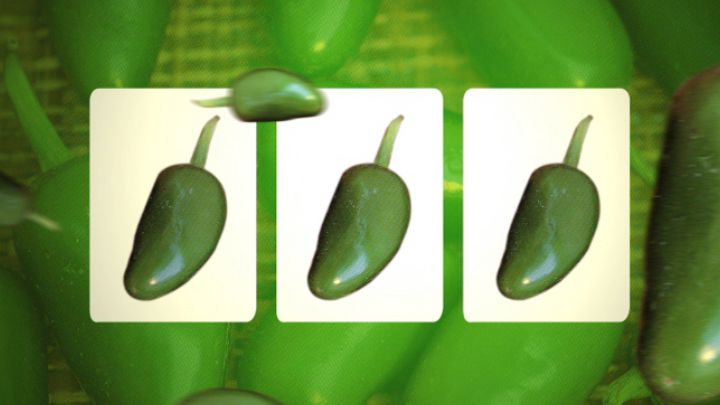 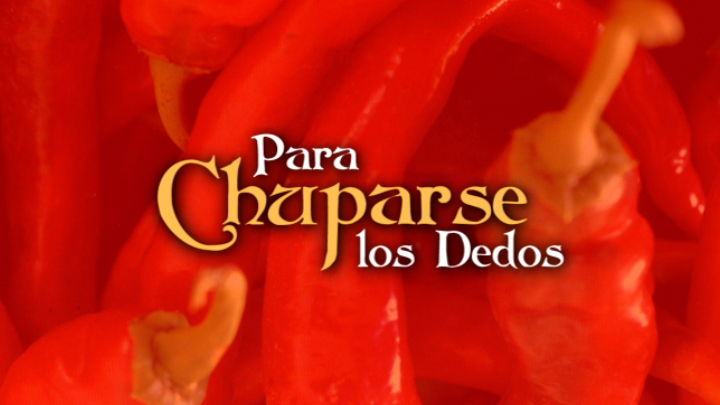