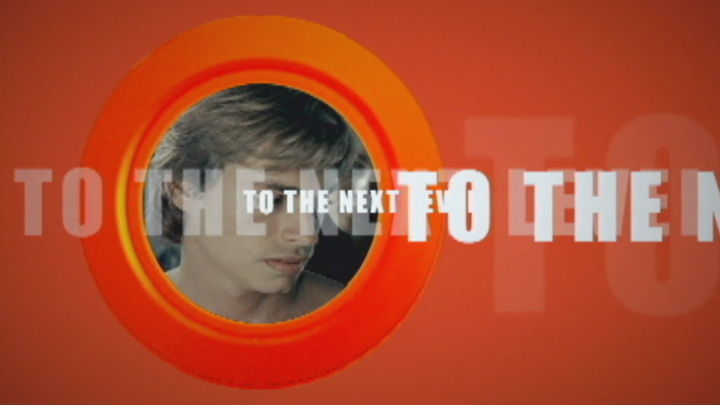 Capitol Latin (formerly EMI Latin) was a subsidiary of EMI which focused on Latin American music. In 1989, Jose Behar, the former head of CBS Discos, signed Selena with EMI Latin, a record company founded by Behar. Selena became EMI Latin’s first artist. Behar later said that the reason he signed Selena was because he thought he had discovered the next Gloria Estéfan. 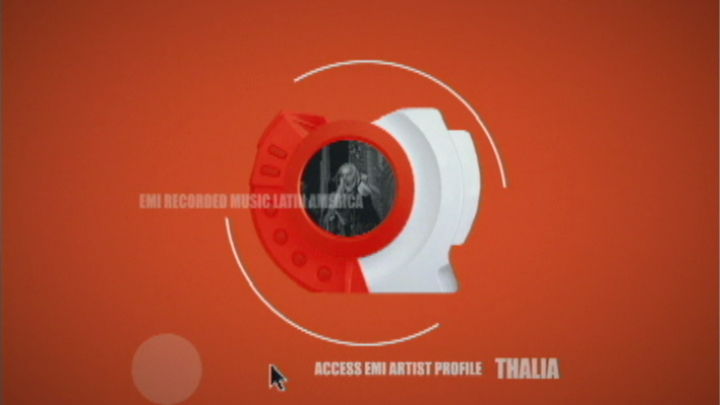 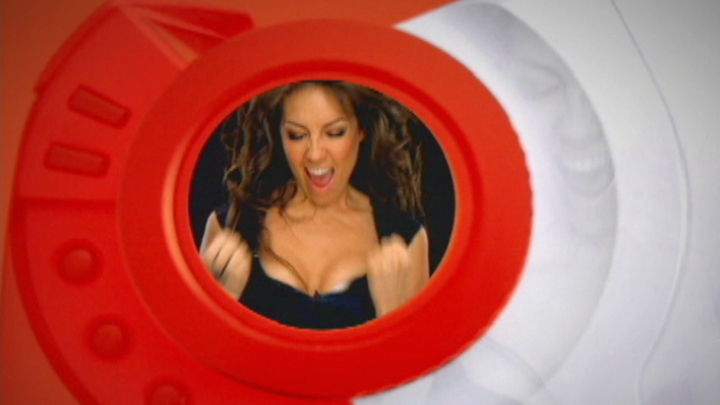 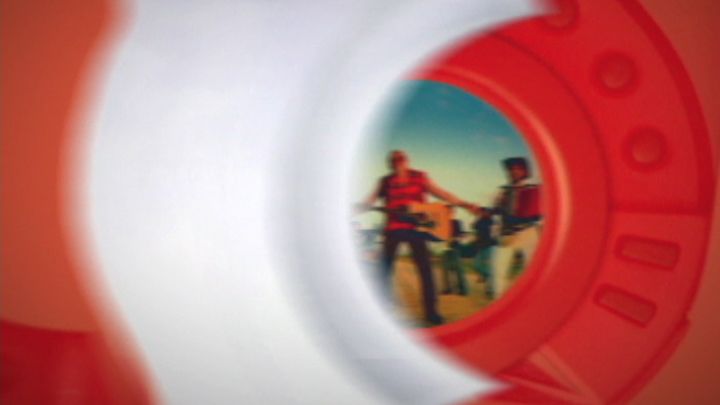 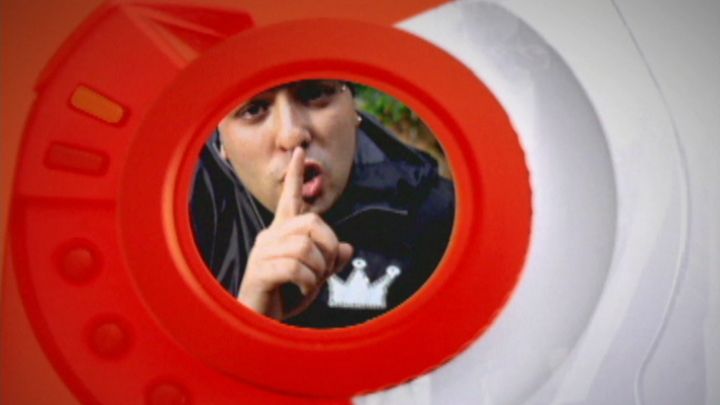 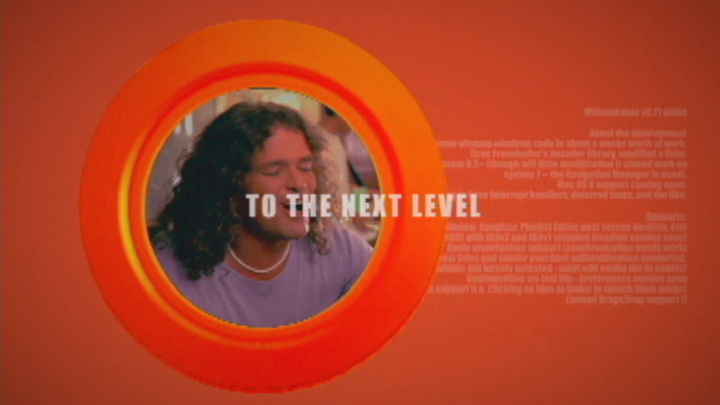