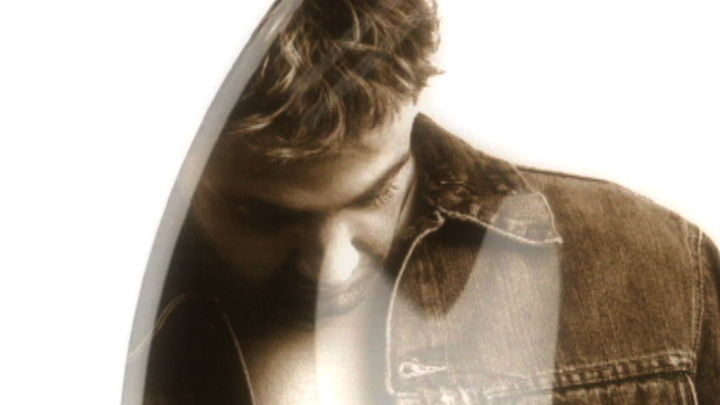 Carlos Ponce is a Puerto Rican actor, singer, composer and television personality. Ponce began his acting career by participating in Spanish language soap operas for Televisa and Telemundo. His first album was entitled Carlos Ponce, and included three of his own compositions. The album reached the #1 spot in the Latin Billboards for nine weeks in the Hispanic community of the United States. 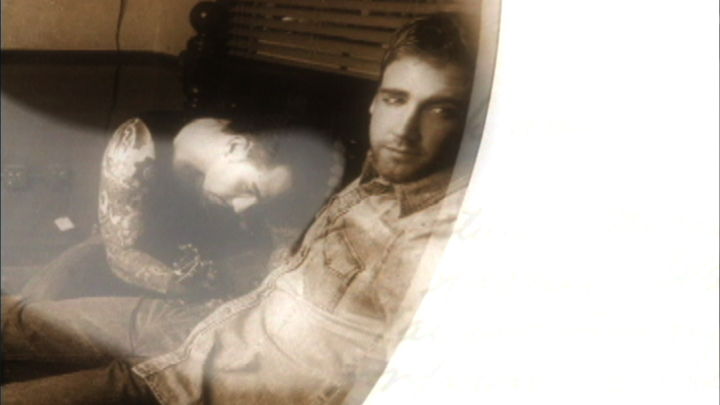 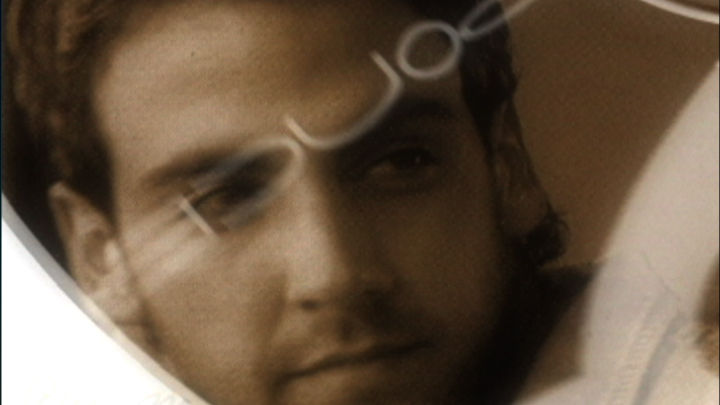 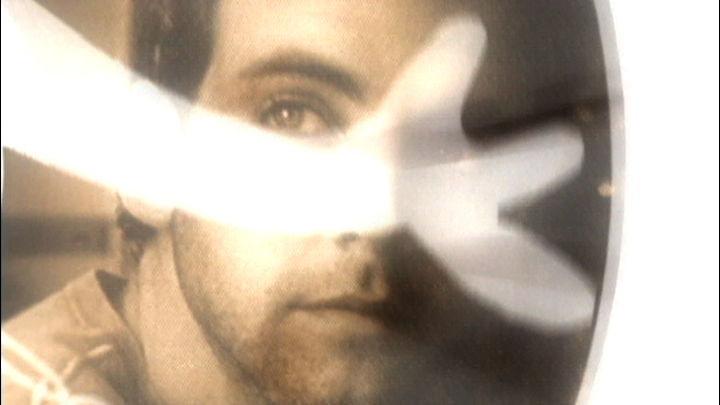 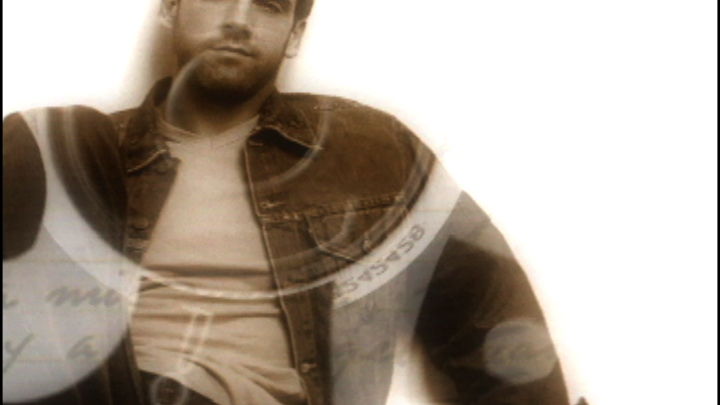 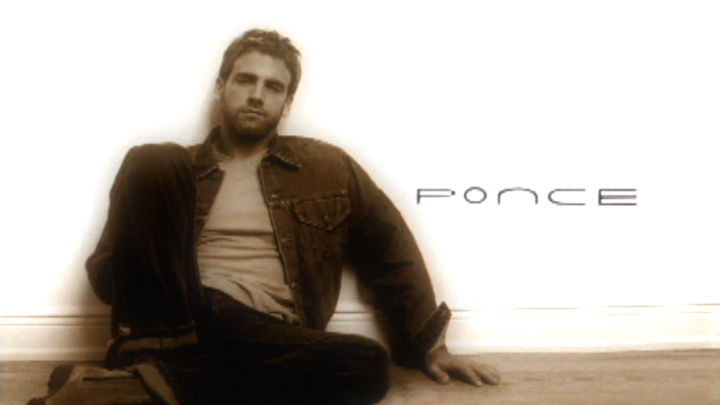