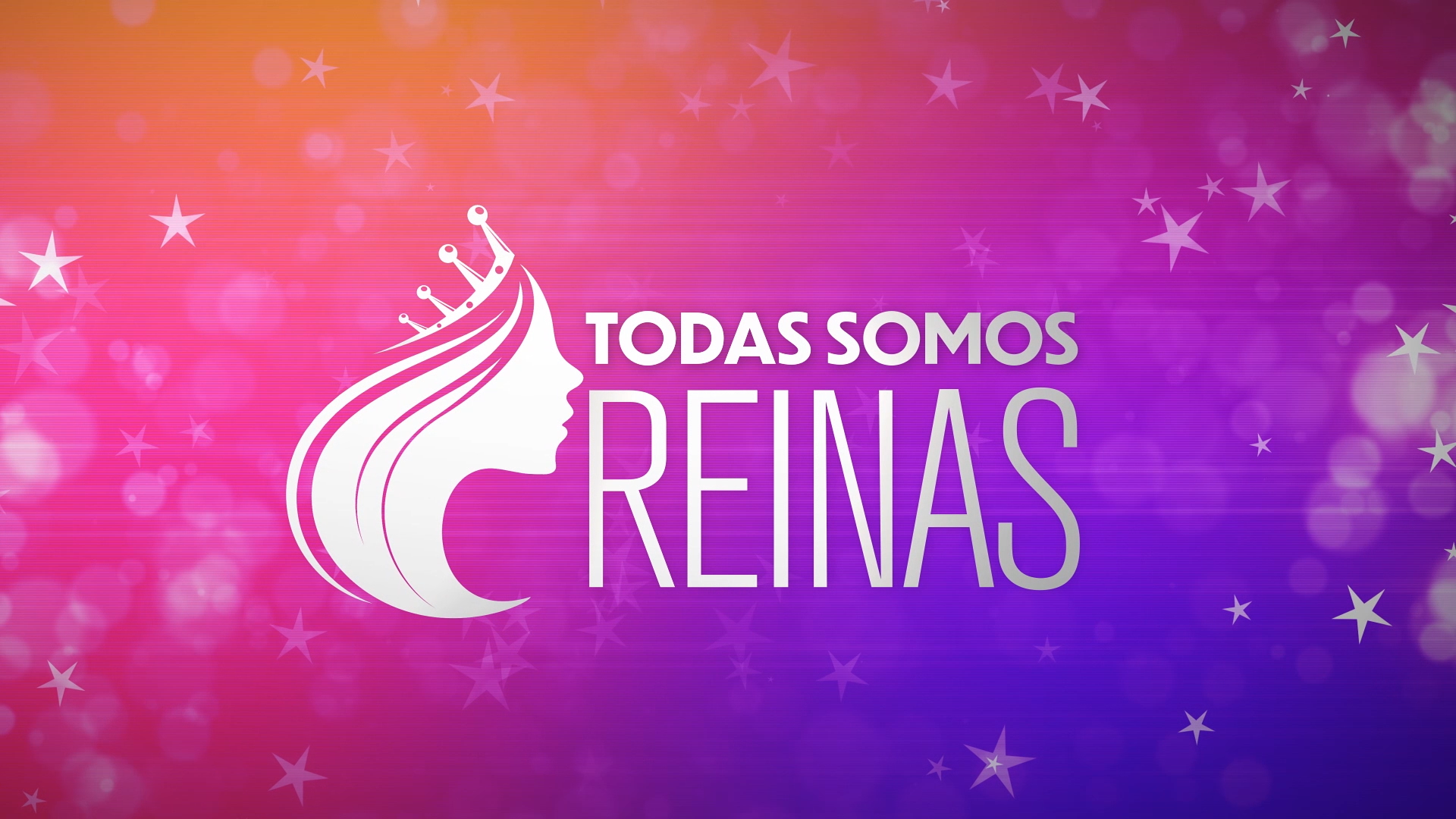 ‘En Casa con Telemundo‘ is a daily show that brings together family with good entertainment, good news and greats tips about health, food and well being. The show is part of NBCUniversal Telemundo Enterprises, a world-class media company leading the industry in the production and distribution of high-quality Spanish-language content to U.S. Hispanics and audiences around the world.

In charge of the daily graphics show for “En Casa Con Telemundo” creating content for studio elements such as screen walls, monitors and tickers, as well as the creation of segment mini opens.